Publication
based on the work of the same title by:
Armando Lulaj
With contributions by:
Sonja Lau, Nina Power, Marco Scotini, Ardian Vehbiu

Until recently, one could still perceive the traces of a monumental inscription nearby the Albanian city of Berat: In the 1960s Enver Hoxha, the country’s longterm leader of the Communist regime, had commissioned the sketching of his first name, ENVER, onto the the surrounding mountains. With each letter measuring 150m in height, the gigantic ENVER remained visible for many decades, outliving its author as well as the regime he built. After a failed attempt in the 1990s to eradicate the then nearly haunted inscription, the letters persisted – eventually giving rise to the project NEVER by Armando Lulaj.

In the summer of 2012, artist Armando Lulaj set out to re-write the fading letters of the dictator’s infamous self-homage, however implementing a distinct alteration: ENVER became NEVER.

The publication of the same title offers a closer glimpse at this laborious ‘re-dedication’ and the process of (un-)naming the recent past whilst in a sense re-enacting the historical incident. Encompassing film stills from the artist’s documentation, rare archive materials as well as historical paintings that precede the ominous mountain-riddle, the book gradually reiterates from Lulaj’s artistic practice to a political problematic at large; Speculating on the relationship between language and history, cognitive and geographical annexation, and the entanglement of ‚old‘ and ’new‘ forms of power.

The “NEVER chart” – a diagram Lulaj developed during his research and that is featured in the publication – stirs further intersections of discourses and possible projections. How “corruption” relates to “déjà-vu photography”, “courage” to “cannibalism”, or “land art” to Lacan’s “le-nom-du-père | le-non-du-père” are some of the meanderings provoked by the chart, that are taken further in the accompanying essays, eager to focus on the political, or, activist undercurrents of the work.

As Nina Power writes, “we should perhaps turn to think of the mountain as the unlikely site of collectivity”, as a site of potential appropriation of “mountain-thought” by a collective that is “gleefully indifferent to the dangers of its rapidly thinning air.” 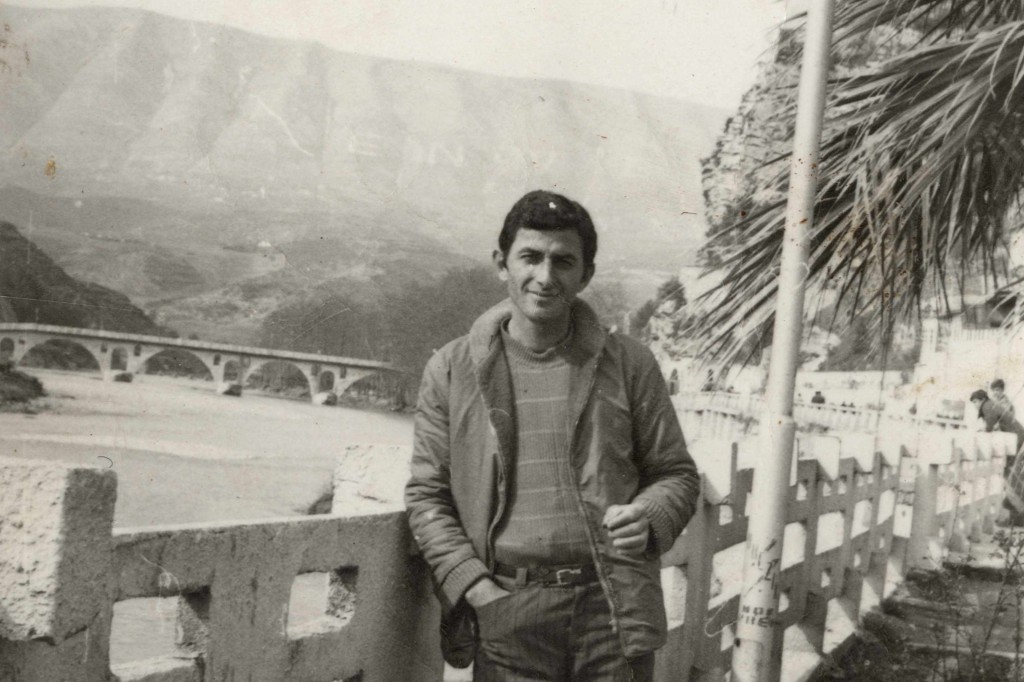 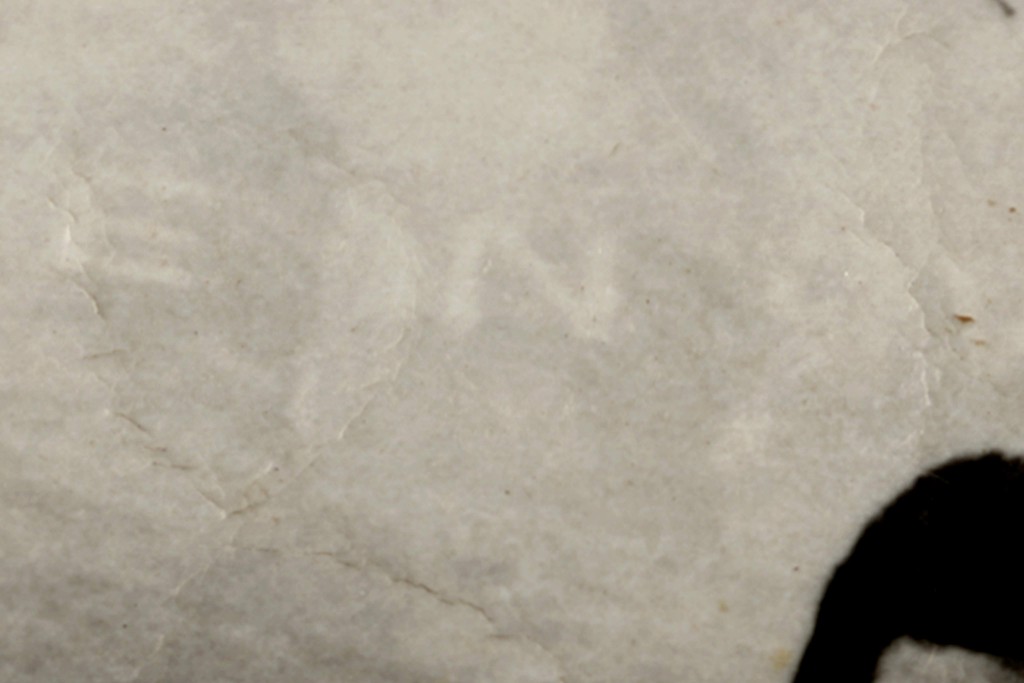 Previous and upcoming presentations of NEVER by Armando Lulaj: