As Joseph Vogl suggested in his essay “Über das Zaudern” (2007), the moment of hesitation is by no means a mere gesture of failure or indecisiveness, but it does “raise the potential of the act, it generates a zone of uncertainty between ‚yes‘ and ’no‘ (…), it opens up an in-between time”. By recognizing the abundance of possibilities lying ahead, the hesitating subject is rendered irresolute, while simultaneously remaining an agent of these possibilities. It is during this moment, or rather, this “act” of hesitating, where a potential that is at once disruptive and subversive is being revealed.

The two-day forum THE HESITATING BODY invited philosophers, cultural scholars, dancers and choreographers to reassess incidents of interrupted movement, standstill and other forms of inhibitions. On the basis of their “logics of motions”, the forum was keen to bring the physicality of the body back into the play. What does such a hesitating body look like, what other radical forms of “doing nothing” can be associated with it, (how) can it be performed?

The forum was conceived as a teaser for the special exhibition “dance! Moves that move us”, opening at the DHMD in autumn 2013 and devised in collaboration with Julia Danila, Elisabeth Desta, Ida Farkas and Bettina Lehmann. 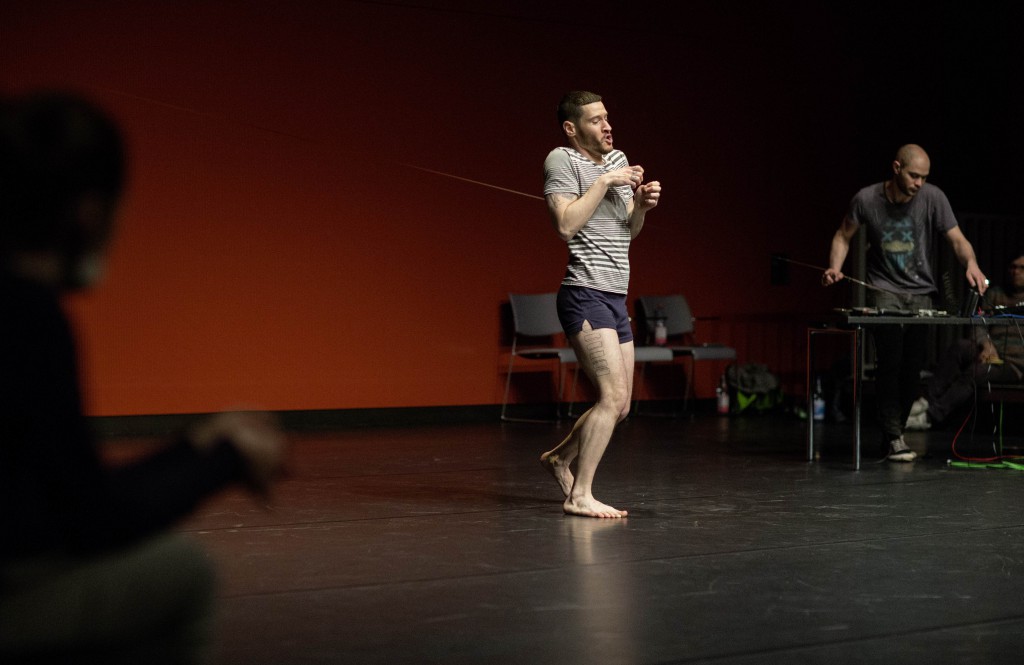 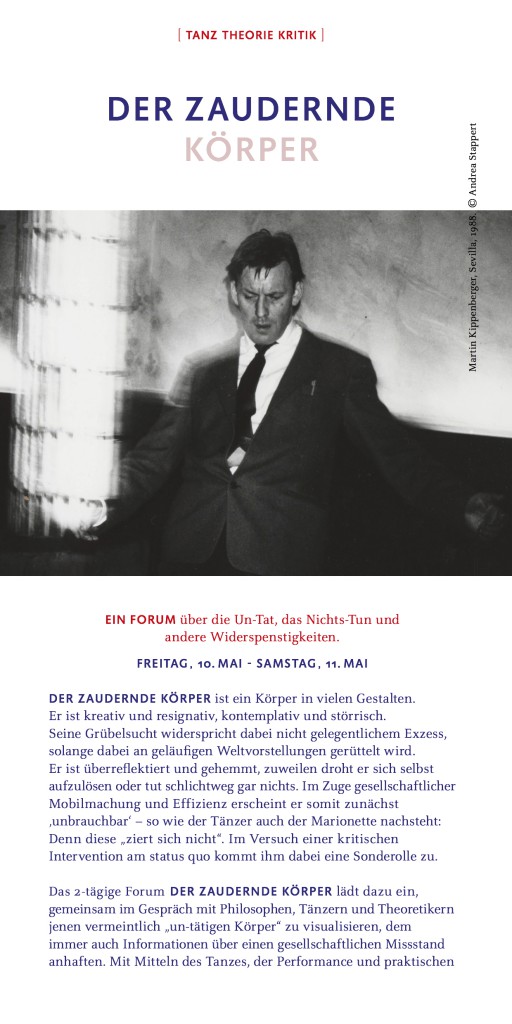